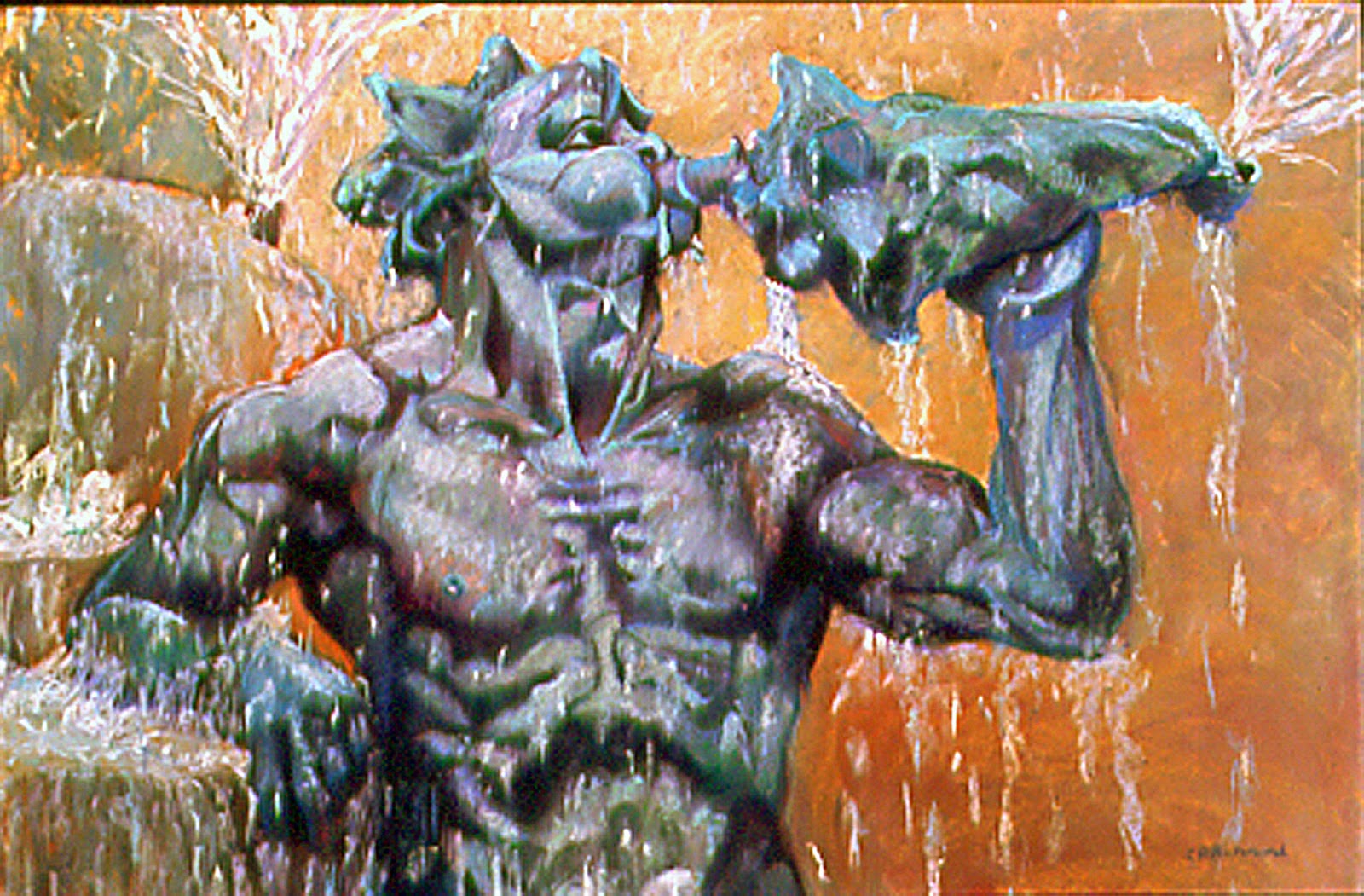 It is universally acknowledged, by those who know him, that my husband pulls answers out of the air.    He sounds so convincing, as if he knows for a fact. These answers are rarely correct.  We've come to discount them wholesale.
He is retiring at the end of April and will have to relinquish his government issued blackberry.  Most of the fun applications on the phone are blocked, supposedly for security, but more likely to avoid time wasted.
My husband just bought his first smart phone.  A Samsung something.  It took him quite a while to figure it out.  I couldn't help as I have been all-Apple since 1984 (and never once used SIRI).  Once he discovered the voice response system, our worlds collided.
After decades of  thumbing through dictionaries and thesauri for answers, I felt typing into Google was too easy.    Samsung has eliminated the need to type anything.    In a stentorian voice, my husband asks the phone difficult questions, and voila, the program takes him to a page of answers.  I never know now whether he is talking to me, himself or the damned phone.
The other day I was reading about the limestone caves that hold the sprawling mess of government pension workers and their miles of file cabinets.  The article said the limestone had been excavated for the production of steel.  Idly, I said,  what's limestone got to do with steel?  Suddenly, this voice, deeper and louder than necessary in a coliseum, stated, "limestone", pause, "steel production" and up came the answer.  It was a bizarre answer, one that I did not want to believe.  Damn.


Posted by richmondlikethecity at 12:56 PM No comments: 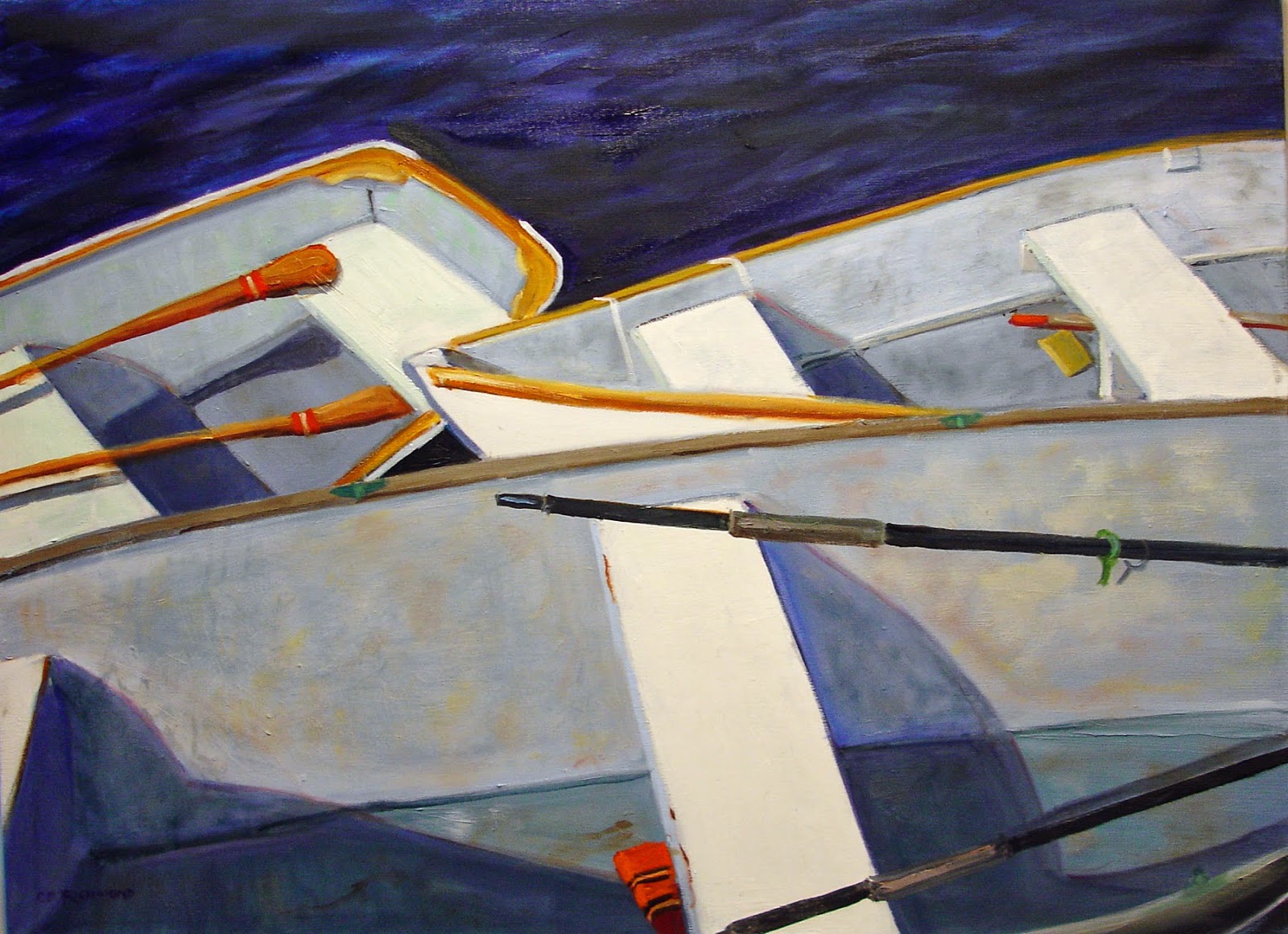 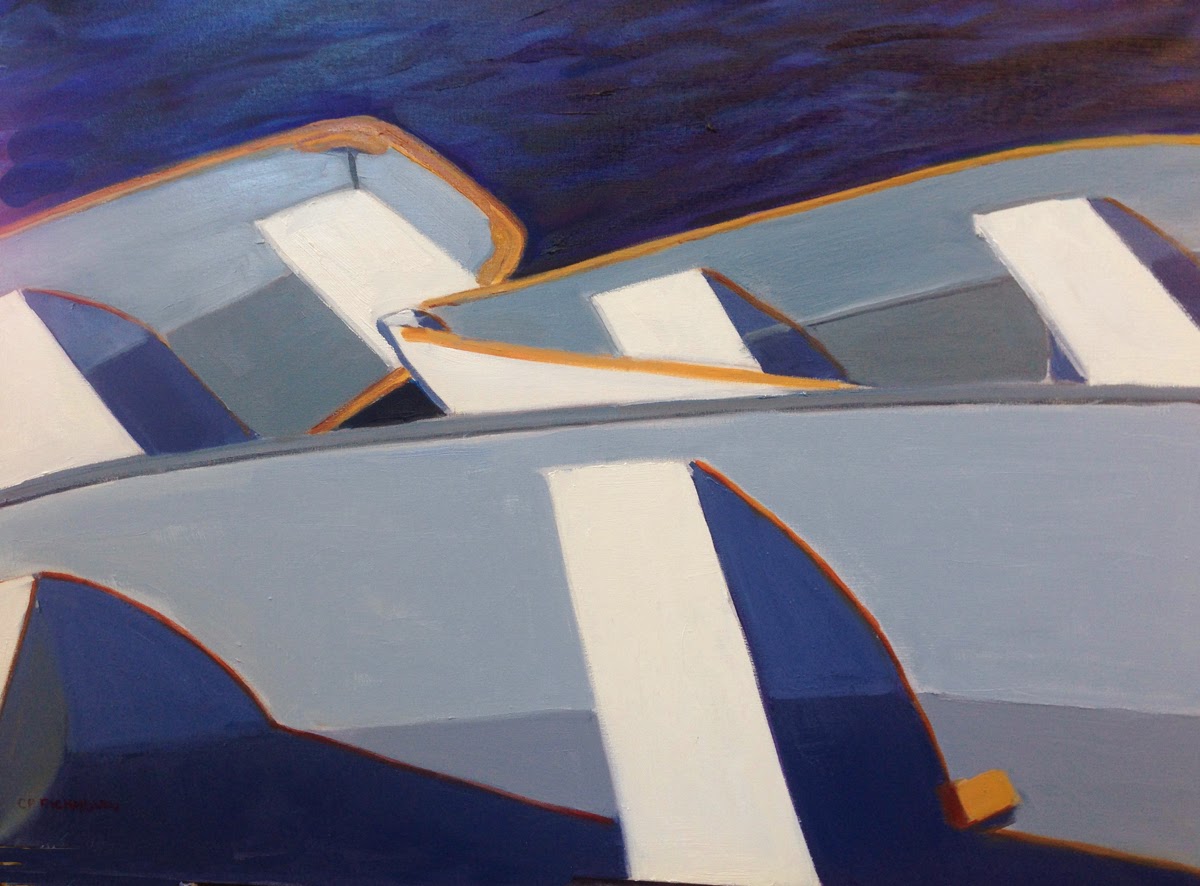 So, I gave it six months, as I promised Sheep Jones I would.  Six months is a long time for me to be minimalist.  It didn't sell (but these days that is hardly a fair indicator.)  When I came back from knee surgery, the urge to add 'stuff'  prevailed.  I added texture to the boat inner sides, added oars, and three dashes of red.
As Popeye put it, I yam what I yam.
Posted by richmondlikethecity at 11:54 AM No comments: