Next Door to The Great Beyond 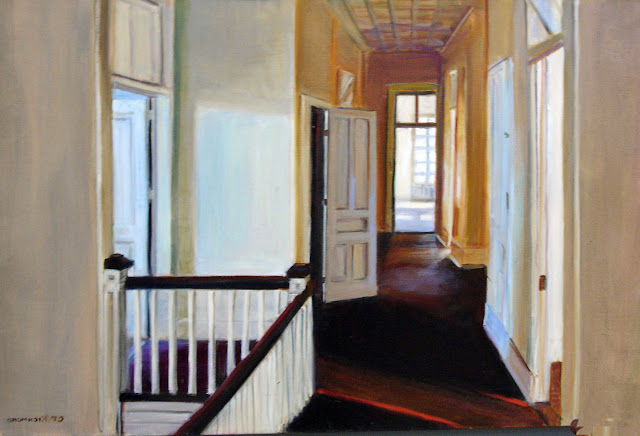 In regards to old age, my father used to say "After 70, it's all maintenance."
It is disheartening  that so many people aren't making it to 70. Reunion bulletins bring distressing news.  The best athletes in my high school class are dead.  Three of my boyfriends from college are gone.
A dear friend called on Thanksgiving 2018 to say she had neuro-endrochinal cancer in her liver, legs and lungs.  She was crippled with pain and didn't know if she would do chemotherapy or "mosey on down the road".  She opted for the brutal chemo.  Her doctor at the Mayo Clinic promised to tell her  when treatment was pointless.
At the end of January, he told her she had a month get her affairs in order, that her death would not be painful, that she would fade away in her own bed.   We spoke the advantages of knowing when and where Death would come.  There is a certain solace in facing the inevitable.
Two weeks before her expected death, the doctor called.  He had been at a medical conference.  He wanted to try an experimental, small cell lung cancer trial.
A week later, she said  I should expect her to visit this summer.  I thought she was delusional.
Two months later she was not in remission.  She is cured.  The cancer is dead.  The only caveat, she has to take $400 dollars of pills a day for three years.
I saw her last week.  She is fit as a fiddle (whatever that means).  Her doctor has written  up her case for medical journals. She is the only Mayo Clinic patient to have beaten this form of cancer.
Would that cancer miracles weren't so rare.  But I am damned grateful for this one.
.
Posted by richmondlikethecity at 4:03 PM No comments: